Ui-Cha! Pho menu is characterized by fresh, prepared on-site menu items that are authentic with the Ui-Cha! twist. We are constantly in development of new delicious food items to be added to our menu.

Our pho are served with choice of beef, chicken or vegan toppings on rice noodle in beef pho broth, chicken pho broth or vegan pho broth, respectively, together with fresh garnishes of Thai basil, bean sprouts, lime, chili peppers, and chopped scallions and cilantro. Then give it a little (or a lot) of kick with brown hoisin sauce and Sriracha chili sauce.
Rice Noodle in Beef Broth
Phở Bò 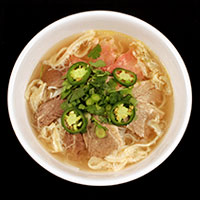 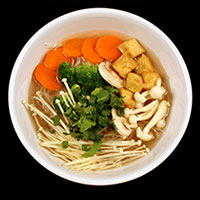 
As part of our original plan, Ui-Cha! Pho and Ca-Phe has now expanded out menu to include stir fry Chinese entrees. All our entrees are served with a choice of white rice, fried rice or chow mein. The Chinese entrees include orange chicken, kung pao chicken, sweet and sour chicken, broccoli beef, stir fry vegetables and chow main. Our popular Vietnamese grilled chicken and grilled beef rice plates are also being served. 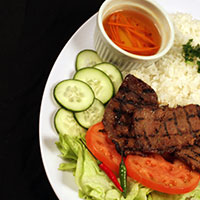 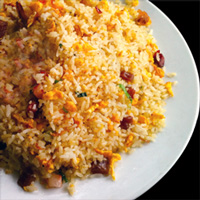 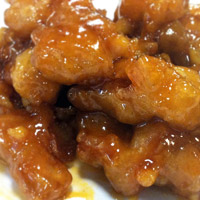 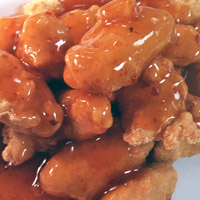 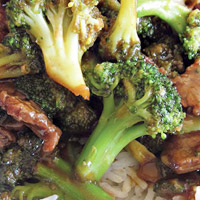 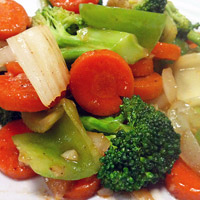 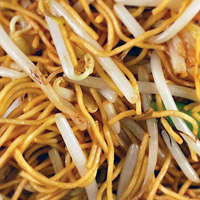 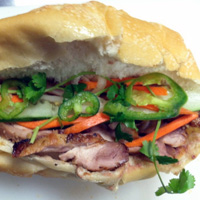 Eight-inch French hoagie stuffed with Ui-Cha! beef sautéed with garlic and onion, over light spread of mayo, garnished with sliced cucumber, pickled carrots and daikon, cilantro and jalapeno, and a dash of Ui-Cha! soy sauce. 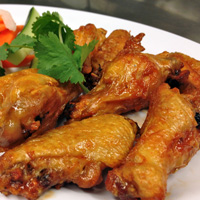 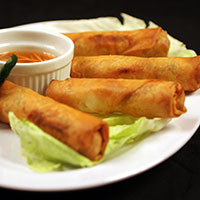 Minced pork, bean thread noodle, black fungus mushroom, scallion, carrot, garlic and onion, hand rolled in thin wrapper and healthy fried to a crisp on the outside and steamy hot and tasty on the inside. Add Vietnamese dipping fish sauce for a bust of flavors.
Pot Stickers
Chicken with Vegetables 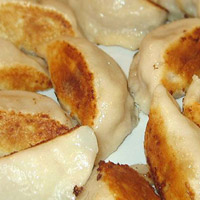 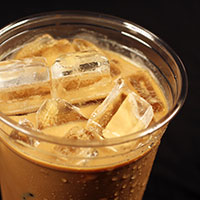 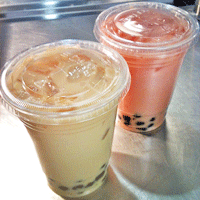 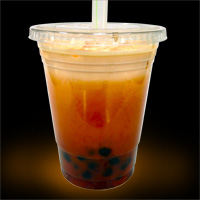